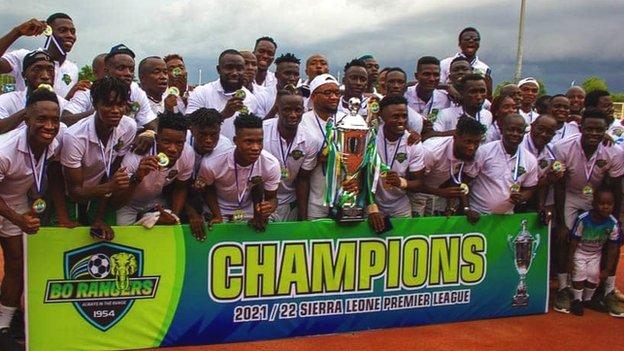 Bo Rangers will play for pride rather than financial gain when they take part in the African Champions League for the first time, says the club's executive chairman Babadi Kamara.

The side from the south of the country were officially crowned champions of Sierra Leone for the first time in their history on the last Sunday in May.

They became the second team from outside the capital Freetown to win the Sierra Leone Premier League after Diamond Stars, who triumphed in 2012 and 2013.

Bo Rangers will participate in Africa's premier club competition next season, marking the first time a club from Sierra Leone will feature in the competition since 2017 because of several now-resolved issues with the domestic league.

"It is about pride for us to take part in the Champions League for now," Kamara told BBC Sport Africa.

Across Africa, some clubs do occasionally struggle to finance away trips to honour Champions League fixtures because of the huge costs involved.

Only the 16 clubs reaching the group stage are guaranteed to receive money from a total prize fund of $12.5m from the Confederation of African Football (Caf), African football's football governing body.

However, clubs usually receive their monies at the end of the competition - after they have financed a whole campaign.

"We are aware that playing the Champions League has huge financial implications," Kamara said.

"Bo Rangers is a regional club and the only club in the southern region that plays the Sierra Leone Premier League.

"This puts the club in a position of great opportunity as stakeholders within the region will be proud seeing their club playing at the highest level of club football in Africa."

Teams in Sierra Leone usually foot the costs of travelling during continental or sub-regional club competitions with little or no support from the country's football association (SLFA) or government.

So where will Bo Rangers get the money from to finance their Champions League campaign?

"The money will come from the club coffers," Kamara said.

"Over the years I have instituted stringent financial measures which have led the club to have a huge enough bank balance to finance two away trips.

"Surely we will make use of this opportunity to raise more funds to finance further trips out of Sierra Leone if we keep on progressing in the competition."

Winning the Sierra Leone Premier League for the first time in Bo Rangers' 68 years of existence was one of the targets set out by Kamara to transform the club when he took over as executive chairman in 2019.

Within three years Kamara, who also heads a timber-exporting company, has been able to improve the club's financial status.

Chilean coach Jose Solomon Cortes has joined, along with some of the top players in the country including Musa Noah Kamara, who finished as the league's top scorer with 19 goals.

Kamara has also constructed a clubhouse for the team - the first of its kind in Sierra Leone - and has succeeded in making the club enviable.

He is delighted about their latest achievement as he eyes his next big dream, which is to see Bo Rangers become one of the best teams in Africa.

"I am happy and extremely proud of my team for bringing joy to my people and the entire family base of the club both home and abroad.

"Winning the Premier League is the greatest achievement I have ever gotten in my life.

"It is a situation where you want to help your people but it is definitely impossible to put money in everyone's pockets.

"So helping my people through Bo Rangers has led to us winning the league for the first time, which means everything to me. We have a clubhouse and we have won the league. This has made us a strong club within Sierra Leone.

Our objective is to continue being the best in Sierra Leone and one of the best in Africa through competition and player development." 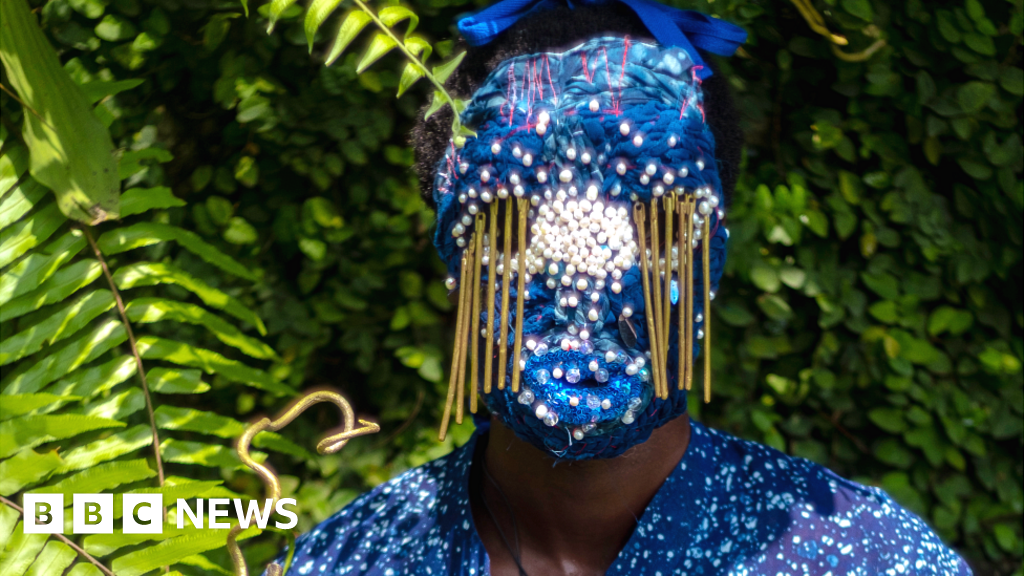 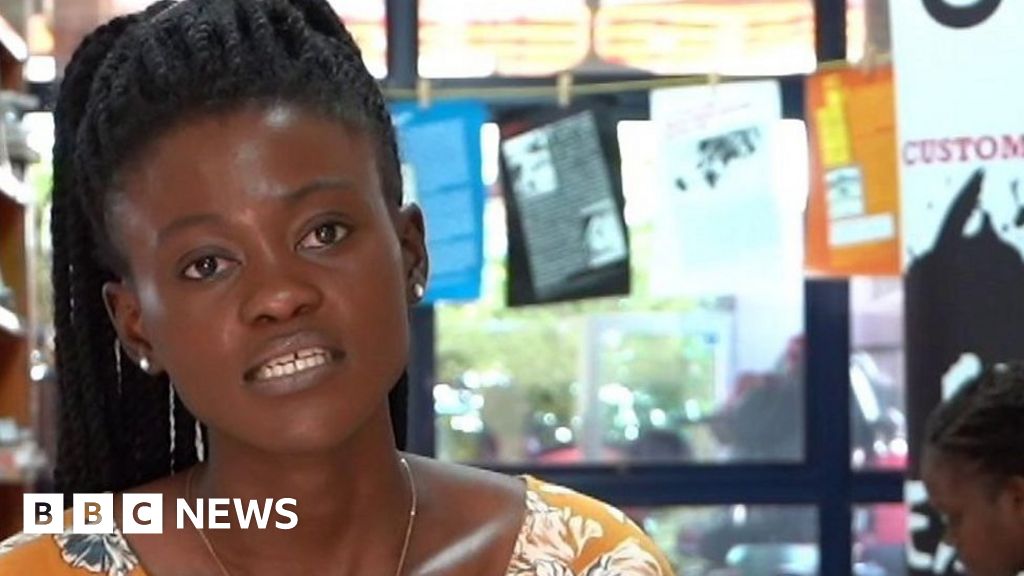 How board games inspired a Ugandan souvenirs business 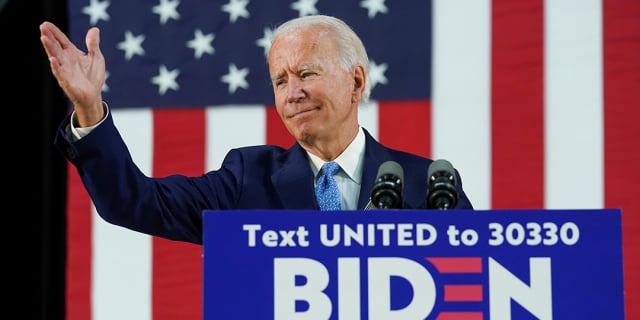 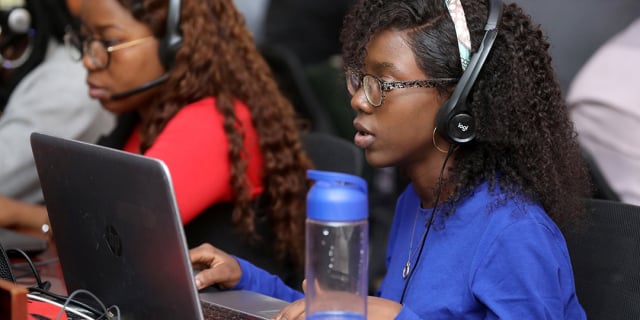